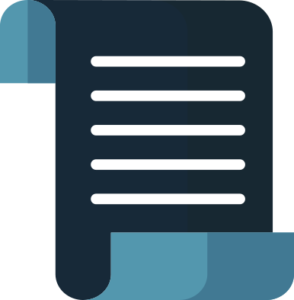 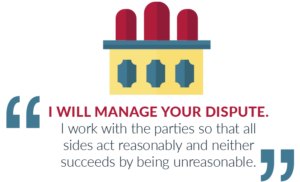 Everyone is frustrated by the high cost and long delays in resolving disputes. Judges and Magistrate Judges expend their energies and wisdom wrestling with it. Rule makers spend countless hours trying to beat it. Even large corporations find themselves unable to bring their cases to a decision because of the cost and disruption of complex civil dispute resolution. Despite all these efforts, the problem gets worse.

The reason is that, despite our recognition, our concern and even our rules, we do not effectively incentivize efficient dispute resolution. We urge people to be reasonable and fair. But we operate in ways that, all too often, leave participants still believing that they achieve better results by being unreasonable and unfair.

For example, when I became a lawyer, the rules of professional responsibility taught us to defend our clients zealously within the bounds of law. The language has changed since, but the philosophy remains. A lawyer is a champion who fights for a client. That is one of our profession’s greatest strengths. But it also requires vigilance from those who care about dispute resolution. If lawyers perceive that being unfair and unreasonable works better for a client, they are incentivized to act on this perception. Telling lawyers “defend your client zealously, just don’t do it too much,” isn’t an effective message.

SO WHAT IS AN EFFECTIVE MESSAGE?

It is the one that says “I will manage your dispute. I work with the parties so that all sides act reasonably and neither succeeds by being unreasonable.”

That is the message that aligns the interest we all have in efficient dispute resolution with the need to champion our clients’ causes.

As a special master, arbitrator or mediator, I will manage your dispute fairly and efficiently. I will work with parties to identify problems, facilitate solutions and get issues resolved. I bring to these efforts the experience of having litigated for over 35 years.

As a litigator and counselor to businesses on dispute resolution, I will manage your problem with a view towards getting a solution that works for you. I will bring to these efforts the creativity of alternative dispute resolution.

I will manage your dispute fairly and efficiently.

What People Say About Merril